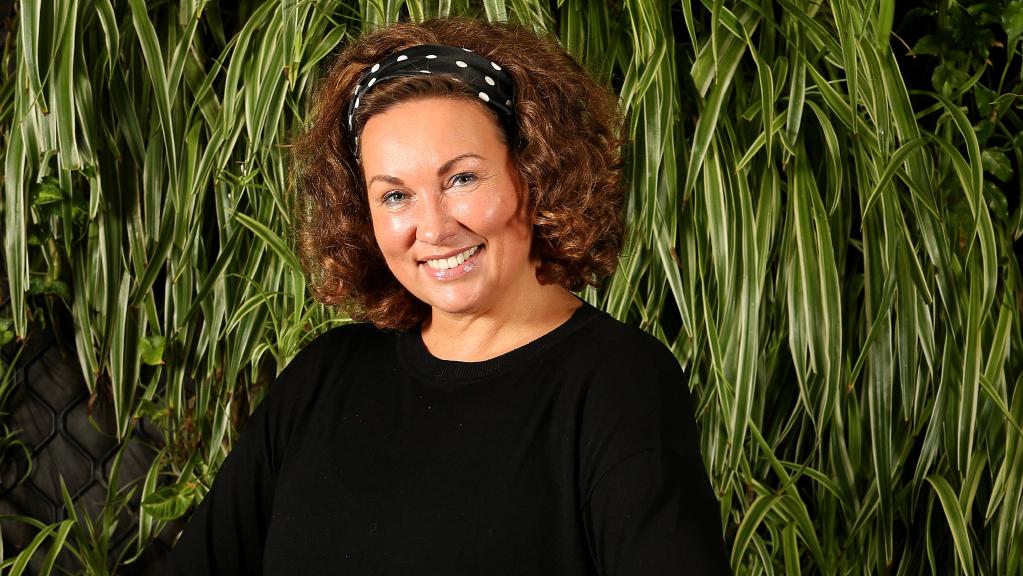 Marie-Claire “Amber” Cremers (born May 9, 1969) is a Dutch-born German singer, songwriter, label owner, and executive producer. She is best known for her hits “This Is Your Night”, “If You Could Read My Mind”, and “Sexual (Li Da Di)”. In December 2016, Billboard magazine ranked her as the 34th most successful dance artist of all-time.

Amber’s music career took off when one of her demos, “This Is Your Night” was released by Tommy Boy Records. The single was on the Hot 100 chart in 1996 and 1997. A full-length album soon followed. It included two more hit singles, “Colour Of Love” and “One More Night”.

In 1999 Amber released her eponymous second album which garnered the most mainstream attention thus far. The first single “Sexual (Li Da Li)” achieved success in the US Billboard charts as well as charting across Europe. The album also included the single “If You Could Read My Mind” by Stars on 54 (a collaboration with Ultra Naté and Jocelyn Enriquez) which was featured on the soundtrack to the movie 54.

In 2000, Amber released the album Remixed, which contained remixes of all her previous singles, including “If You Could Read My Mind”. It also included a non-album track “Taste The Tears” which had previously appeared on the TV soundtrack for Sex and The City.

In 2001, she received a Grammy nomination as the writer of “Love One Another” for Cher’s cover version and also co wrote for Bette Midler.

Amber’s third album Naked was released in early 2002. It was her first album not produced by the Berman Brothers but with her longtime collaborator and producer Wolfram Dettki, as she bought out her contract. Musically, Amber continued the path she had started with: she continued to write her own lyrics and attempted even more of a departure from her original Eurodance sound. Amber parted ways with Tommy Boy Records after her third album because of creative differences.

Amber’s fourth album, My Kind of World, was the first to be released on her own label, and was more personal and moodier than her previous releases. The album did not gain mainstream attention. Three singles were taken from the album, “You Move Me”, “Voodoo” and “Just Like That”.

In 2008 she re-released her debut single “This Is Your Night” with new remixes. The song had not been made available digitally due to legal issues regarding distribution. In August 2008 she collaborated with Zelma Davis of C&C Music Factory fame on a cover of “No More Tears (Enough Is Enough)”, the classic duet by Donna Summer and Barbra Streisand. Both songs were accompanied by new music videos.