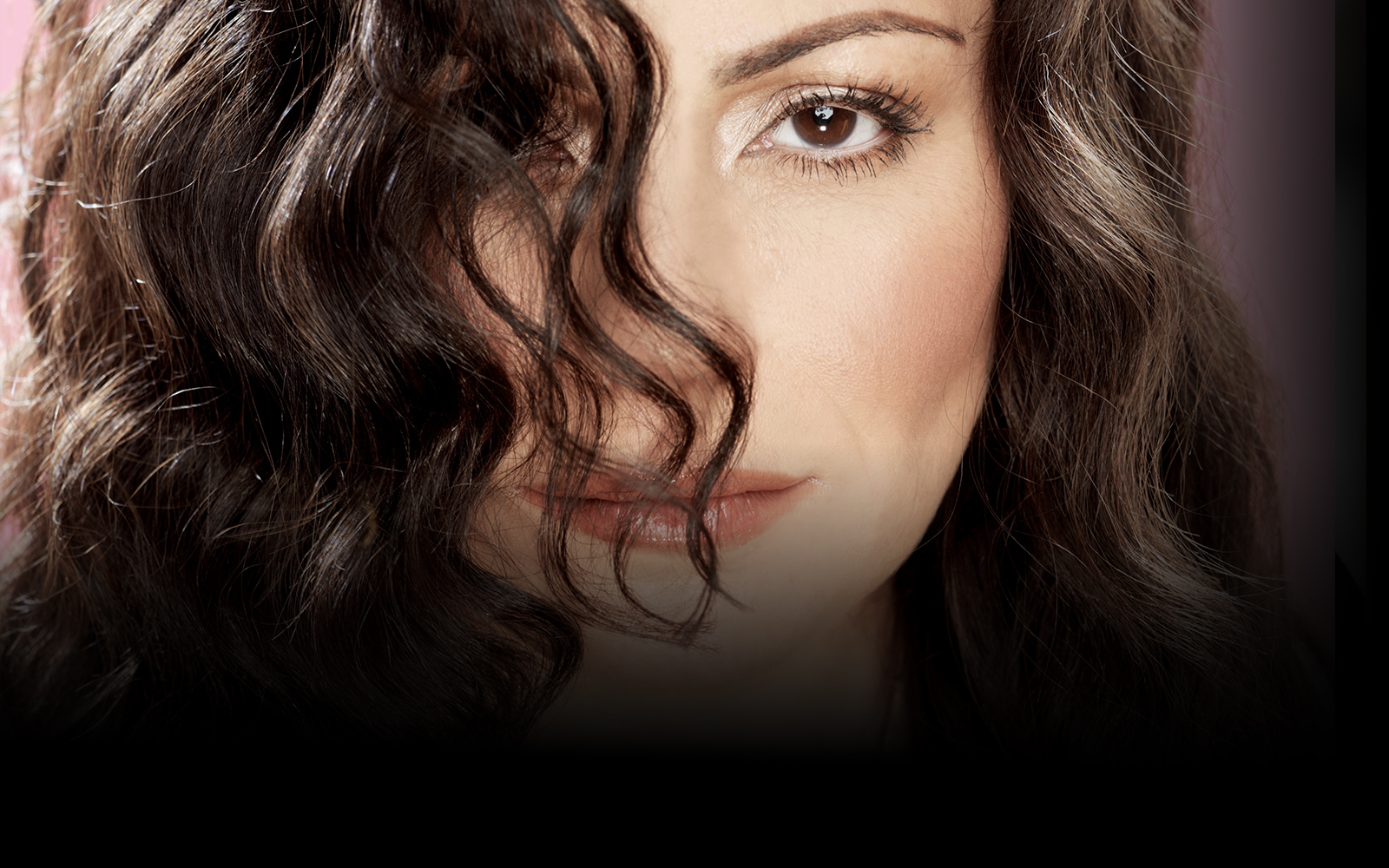 Lisa Lisa, is an American singer and actress. She rose to fame in the early 1980s as one-third of the band Lisa Lisa and Cult Jam.

Velez founded the band Lisa Lisa and Cult Jam with Mike Hughes and Alex “Spanador” Moseley in 1984. Lisa Lisa and Cult Jam recorded their debut single, “I Wonder If I Take You Home,” soon after forming in 1985, releasing it as an independent single. The group quickly signed to Columbia Records, which re-released the single, and it climbed into the R&B top ten in the US and the top 20 in the UK. The group amassed a number of hit songs throughout the 1980s, yet by the end of the decade their success had begun to decline. Their fourth and final album, Straight Outta Hell’s Kitchen, was less of a commercial success, though it did include a hit with “Let the Beat Hit ‘Em,” which reached the top 40 on the US pop chart and was a hit on both the R&B and club charts. The group disbanded in 1991. Velez pursued both solo singing and acting careers, and Moseley and Hughes went on to do other projects.

Lisa Lisa released a solo album called LL77 in 1994, which included the moderate club hit “When I Fell In Love” (which was remixed by Junior Vasquez) and the notable single “Skip to My Lu”, which hit No. 38 on the R&B chart. She resurfaced circa 2001 on the Nickelodeon series Taina, in which she played the title character’s mother. On June 24, 2008, Lisa Lisa presented an award at the BET Awards sparking interest that she may be plotting a comeback. In 2009, she released Life ‘n Love, a full-length album of new material on Mass Appeal Entertainment featuring the single “Can’t Wait” with guest rapper Pitbull. The album also features a cover version of the song “Stand” which was originally performed by Taylor Dayne on her 1998 album Naked without You.