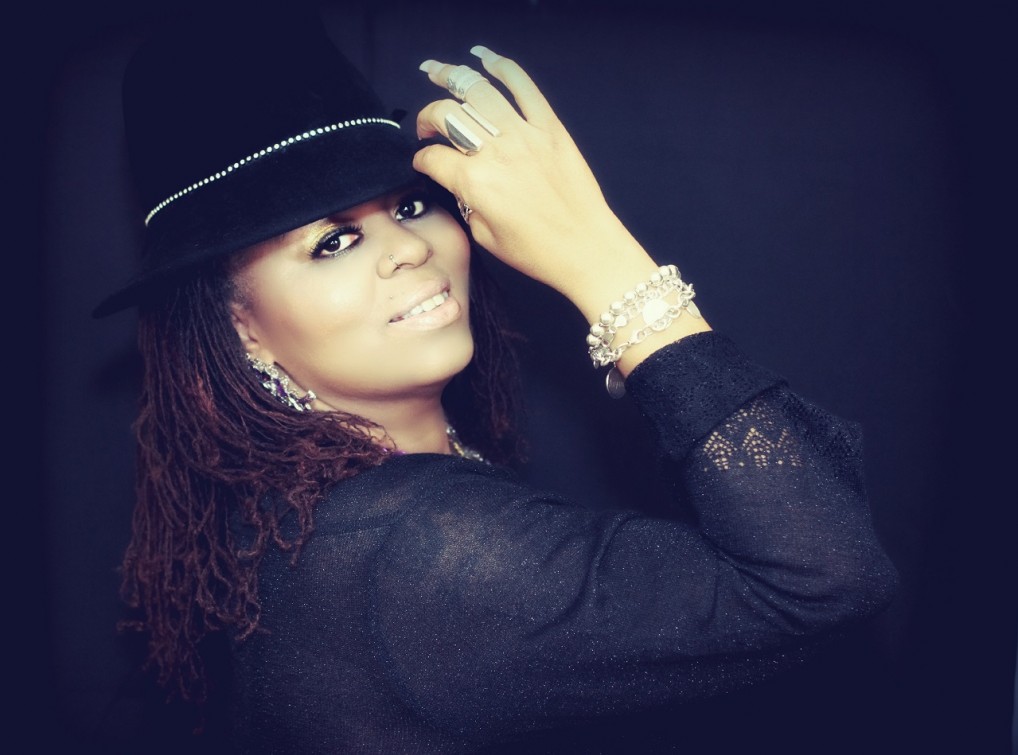 Robin Stone, known professionally as Robin S., is an American house music singer and songwriter, who scored success in the 1990s with such hit singles as “Show Me Love” (which was her debut single and a number-one hit) and “Luv 4 Luv”. She has had three number ones on the Billboard Hot Dance Club Play chart.

Robin S. was signed by Big Beat Records in 1993. Her debut single climbed the charts the same year, as did her first album, also titled Show Me Love. The song “Show Me Love” peaked at #1 on the Hot Dance Music/Club Play, #1 on the Hot Dance Singles Sales, #7 on the Hot R&B/Hip-Hop Singles and Tracks and #5 on the Billboard Hot 100. It also peaked at #4 on the Rhythmic Top 40 chart. The success earned her a spot on the 1994 “American Music Awards” as a performer. The follow-up singles, “Luv 4 Luv” and “What I Do Best”, saw similar success. As of 2004, the album Show Me Love had sold 303,000 copies in the US.

After taking time off to work on her songwriting, she began working with producers Eric “E-Smoove” Miller and Todd Terry on her second album. Released in 1997 on Atlantic Records, From Now On reflected broader interests for Robin S., encompassing Gospel and Contemporary R&B ballads in addition to Hi-NRG dance-floor material. The album’s first single, “It Must Be Love”, became a hit, spending two weeks at #1 on the Hot Dance Club Play chart. It was also a moderate crossover hit on the Hot R&B/Hip-Hop Songs chart, peaking at #35, and a minor pop hit, peaking at #91 on the Billboard Hot 100. The follow-up single “Midnight” reached #1 on the Hot Dance Club Play, and got better success on the Billboard Top 100, peaking at #35. Robin S. performed the hit on the Ricki Lake show during the week the single hit Top 10 on the U.S. dance charts. She also appeared on the RuPaul show to promote From Now On; the album sold about 100,000 copies in the U.S. by the end of its album’s chart run. “Midnight” was written by British singer Alison Moyet and it appears on the first Yazoo album, Upstairs at Eric’s. In 1996 she did a song, “Givin You All That I Got”, that was played in the movie Space Jam and was featured on the soundtrack.

Robin S. completed a successful European tour in 2004, where her music has historically found a larger audience. She has become a popular performer at 1990s-themed club/dance-pop concerts. As of early 2007, Robin S. was still recording though none of her new material has been released as she is seeking a new record label. Robin S. continued to perform on cruise liners in Europe and Asia.

In 2008, she recorded a new song with the European artist Honest. In October 2008, the radio mix of her 1993 song “Show Me Love” reached the top of the Dutch Top 40. That made it Robin S.’s most successful song in the Netherlands. In 2009, she recorded new song with Corey Gibbons, the single “At My Best”.

In 2016, Robin S.’s collaboration with DJ Escape on the track, “Shout It Loud”, went to number one on the US dance chart.