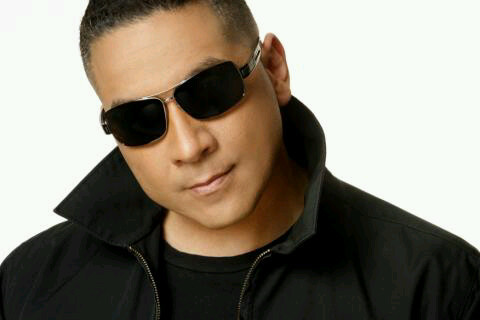 Vic Latino is an American radio and television personality of Spanish descent. He is co-founder of JVC Broadcasting which owns radio stations on Long Island and in the state of Florida.

Canales began his radio career as part of Ed Lover and Doctor Dré’s morning show on Hot 97. He later moved to Long Island stations WBLI and WXXP , also WPYO in Orlando, Florida before landing a position at WKTU, where he helped make the station’s p.m.-drive show the city’s second-highest rated, behind only Funkmaster Flex’s around the same time until November 2006.

After leaving WKTU, he joined BPM on Sirius/XM. He later returned to his hometown station WPTY, where he took the duties of the managing partner of Long Island’s own WDRE, WLIR and WBON.