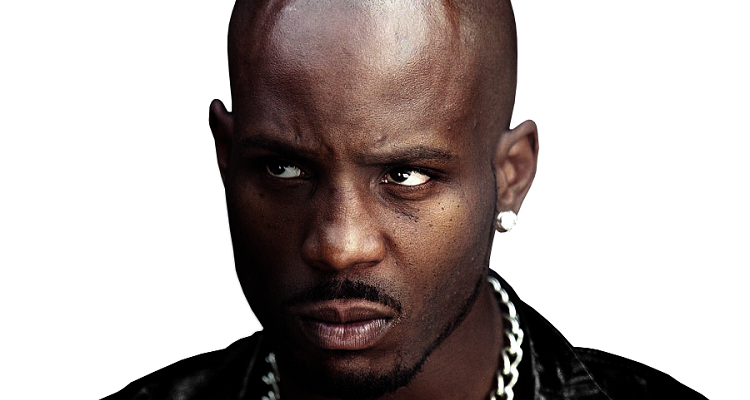 DMX is an American rapper, record producer, and actor. In 1999, DMX released his best-selling album …And Then There Was X, which included the hit single “Party Up (Up in Here)”. He has been featured in films such as Belly, Romeo Must Die, Exit Wounds, Cradle 2 the Grave and Last Hour. In 2006, he starred in the reality television series DMX: Soul of a Man, which was primarily aired on the BET cable television network. In 2003, DMX published a book of his memoirs entitled, E.A.R.L.: The Autobiography of DMX.

In February 1998, DMX released his debut major-label single, “Get at Me Dog”, on Def Jam Recordings. The single was certified Gold by the RIAA. His first major-label album, It’s Dark and Hell Is Hot, which included the single “Ruff Ryders Anthem”, was released in May 1998. The album debuted at number one on the Billboard 200 chart in the U.S and sold over five million copies.

Later that year in December, DMX released his second album, Flesh of My Flesh, Blood of My Blood. It debuted at number one on the Billboard 200, where it remained for three consecutive weeks. Within one week of the album’s release, 670,000 units were shipped. It was eventually certified Platinum four times. As a result, DMX was the first rapper in history to have released two number one albums in the same year, both of which debuted on Billboard 200.

DMX released his third and best-selling album …And Then There Was X, on December 21, 1999. It was his third album to debut at number one on the Billboard 200. Its most popular single, “Party Up”, became his first Top Ten hit on the R&B charts. Singles “What’s My Name?” and “What These Bitches Want” were also popular. The album was certified six-times Platinum.