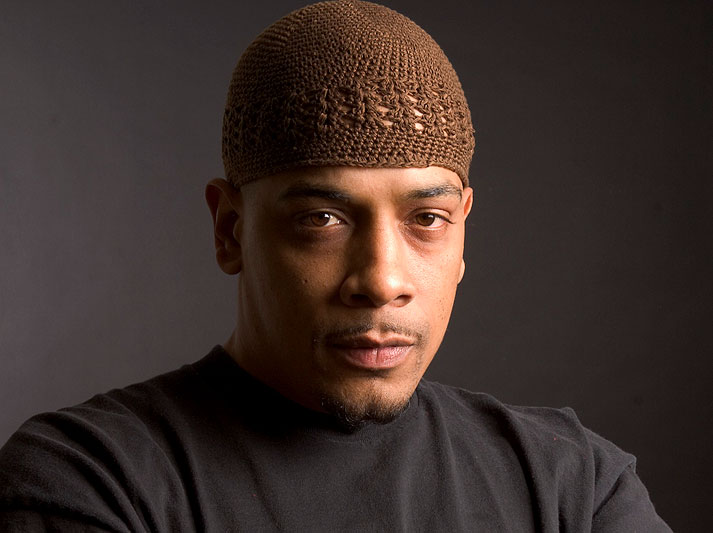 Shock G is an American musician and rapper, known as the lead vocalist for the hip hop group Digital Underground. He is responsible for Digital Underground’s “The Humpty Dance”, 2Pac’s breakthrough single “I Get Around”, and co-producer of 2Pac’s debut album 2Pacalypse Now.

Soon after relocating to Oakland, California, Shock G formed Digital Underground along with Chopmaster J, and the late Kenneth Waters (a.k.a. Kenny-K). After fifteen months or so of unsuccessful negotiations with various small record companies, the trio’s first release emerged in 1988 in the form of a 12-inch single on Macola Records which featured “Your Life’s a Cartoon” as the A-side and “Underwater Rimes” as the B-side. Due to Kenny-K visiting family in Tampa during the first recording sessions, and to Chopmaster-J being a jazz drummer who was in the process of learning hip hop, both songs were penned, produced, and performed by Jacobs, who also sketched the cartoonish cover illustrations. In addition to Macola’s logo, the record displayed the TNT logo which was the start-up label for Digital Underground and Tupac Shakur’s management CEO Atron Gregory.

In 1989, the group signed with Tommy Boy Records and released “Doowutchyalike”, which only received a small amount of radio airplay but became an underground hit, as well as a video hit with MTV, reaching number 40 on the station’s top 100 videos of the year. The success of “Doowutchyalike” paved the way for Digital Underground’s debut album Sex Packets and the highest charting song of their career “The Humpty Dance” both released in early 1990, and both achieving platinum sales certifications by the RIAA. The latter was rapped by “Humpty Hump,” the most flamboyant of Shock G’s several alter egos. By that time, Digital Underground had expanded significantly, with DJ Fuze, Money-B, and Schmoovy-Schmoov joining the group, and with Ramone “Pee Wee” Gooden and Tupac Shakur joining by 1991.