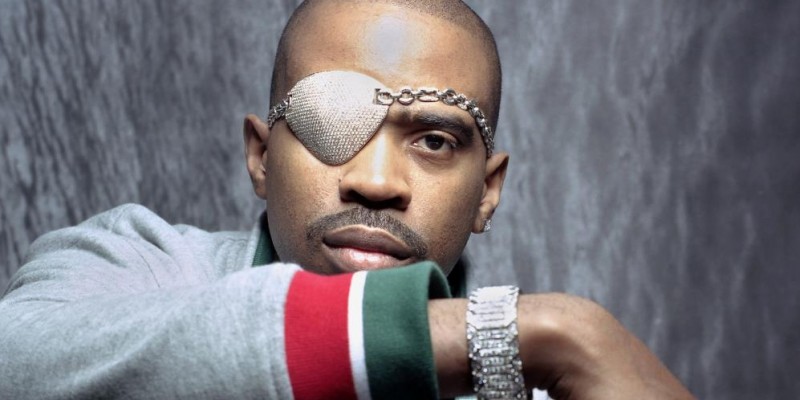 Slick Rick is a British-born American rapper. He has released four albums: The Great Adventures of Slick Rick (1988), The Ruler’s Back (1991), Behind Bars (1994) and The Art of Storytelling (1999). His music has been sampled and interpolated over 600 times, in over 35 songs by artists including Beyoncé, The Beastie Boys, TLC, Nas, Miley Cyrus, Kanye West, Black Star, The Notorious B.I.G., Snoop Dogg, MC Ren, and Color Me Badd. In the process, Walters has become the most-sampled hip-hop artist ever. Many of the new songs became hit singles. He’s been a VH-1 Hip Hop Honors honoree, and About.com ranked him No. 12 on their list of the Top 50 MCs of Our Time, while The Source ranked him No. 15 on their list of the Top 50 Lyricists of All Time. He has acted and cameoed in 10 movies and videos.

His career began in late 1985; Walters first gained success in the rap industry after joining Doug E. Fresh’s Get Fresh Crew, using the stage name MC Ricky D. He was featured on the single “The Show” and its even more popular B-side, “La Di Da Di”, which featured Walters’ rapping over Doug E. Fresh’s beatbox. Both tracks gained some mainstream attention, they appeared on Top of the Pops and Soul Train with the Get Fresh Crew. Reflecting on the double-sided gem in Rolling Stone magazine, Roots drummer and Tonight Show bandleader Ahmir “Questlove” Thompson said, “Point blank: Slick Rick’s voice was the most beautiful thing to happen to hip-hop culture … Rick is full of punchlines, wit, melody, cool cadence, confidence and style. He is the blueprint.”

In 1986, Slick Rick joined Russell Simmons’ Rush Artist Management and became the third artist signed to Def Jam Records, the leading rap/hip-hop label at the time. Collaborating with his friend, DJ Vance Wright, Walters produced his solo debut, The Great Adventures of Slick Rick, which came out in 1988 on Def Jam. The album was very successful, reaching the No. 1 spot on Billboard’s R&B/Hip-Hop chart. It also featured three charting singles: “Children’s Story”, “Hey Young World”, and “Teenage Love”. The release is known for its storytelling and vocal characterizations. “With the combination of Rick’s Dick Van Dyke-on-dope accent and his unique narrative style, the record was an instant classic,” wrote critic Matt Weiner. “Each of Rick’s songs was an amusing, enthralling story that lasted from the first groove to the last.”