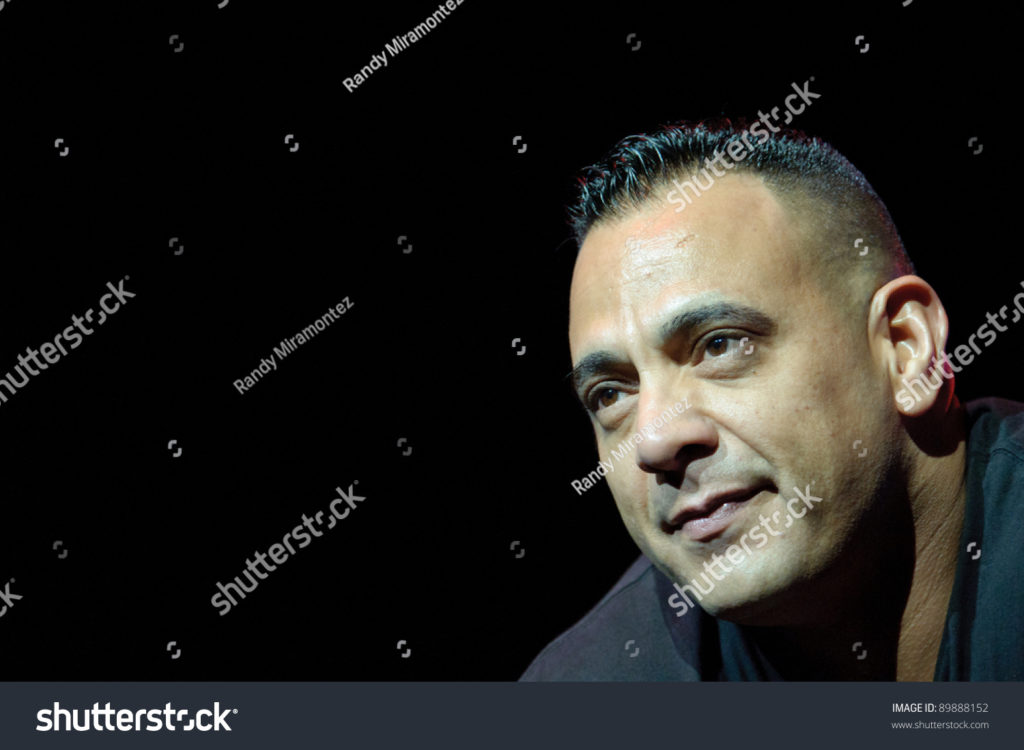 Nice N’ Wild, also known as Nice & Wild, was an U.S. Freestyle music group that rose to fame in 1986 after their release of “Diamond Girl”.

Former band members included David Torres, Reggie Pierre and Remy Palacios. The group has since broken up. The original vocals were never performed by the performance group but rather lip synced. David Torres did sing the Spanish parts after completing vocal training. The final record track was recorded by John Minnis and the origination demo vocal was performed by David L Cook. Many believed that Stevie B was the original vocalist of the song, but that proved to be false. The song was written and produced by Joe Granda in 1986.

David then met two other hungry entertainers who loved music just as much as he did and that’s when the magic began. The three of them now young men recorded the song Diamond Girl in 1987 the song was an instant hit in the clubs all over the country also Puerto Rico receiving heavy radio play Diamond Girl was a house hold name…When the lights went out for Nice and Wild David took it upon himself not to give up and pursue a solo career …Taking a flight to New York City in 1992 to meet up with Mickey Garcia C.E.O of the world renouned record label MIC MAC RECORDS were David finally got his solo record deal.

The first single was a record that David himself wrote the song was called NO REGRETS with the success of his first solo single Mickey Garcia wasted no time in giving David an album deal..Now showing that David wasn’t a one hit wonder the album gave birth to 3 more hits IM NOT GONNA CRY OVER YOU , YOUR LOVE AND, LOVE IS THE ANSWER, and during this time David also wrote another hit song for Tiana the song was her 2nd smash single Tell Me Why.

In 2005 David Has just recorded another single with MICKEY GARCIA song title SEVEN DAYS A WEEK and for 2006 David will be back with another Album. The Dynamics of David’s live performance is like no other the energy that David puts out to the crowd….you got to see it to believe it.