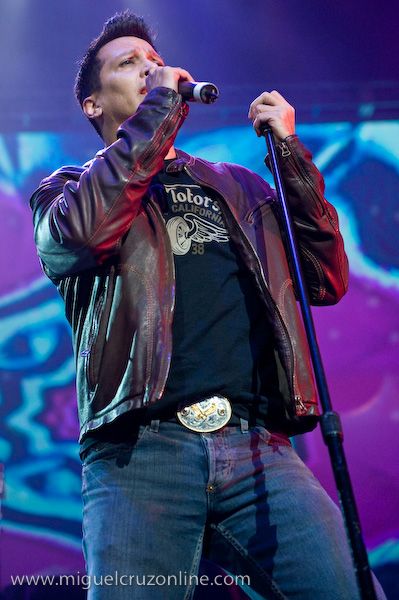 Noel Pagan (also known simply as Noel) is a Puerto Rican freestyle music singer born in the Bronx, New York. His debut single, “Silent Morning”, became his first Top 10 hit on the dance singles chart and peaked at #47 on the Billboard Hot 100 in 1987.

In 1990, Noel worked with Tony Moran on his project Concept of One, with Noel being the featured vocalist. The single was released as “The Question” by Concept of One featuring Noel, and received heavy airplay in clubs and on dance stations, and hit the dance charts.

1993 saw the release of Noel’s second album, Hearts on Fire, released by Mercury Records. It represented a change in style for Noel, leaning more on pop than dance/freestyle. In this album, which differed from the previous Claus came to record a cover of the song “Donna” by Ritchie Valens. It was not a success, and Noel was dropped from the label.

In the 1990s, “Silent Morning” was included in many compilations of freestyle hits.

Noel continues to perform and record music. In 2000, Noel was invited to participate in the festival Freestyle Reunion with various artists in the genre. In 2001, Noel teamed up with trance producer Ford for the single “Will I Find True Love”.