For over 20 years, AM Music Entertainment has been the leading agency for contracting big name entertainment for private parties, public concerts, corporate events and fundraisers around the world.

Want to talk about your event now? Please contact us and one of our booking agents will be happy to help you immediately.

Latin music is a blend of popular genre musings with the authenticity and traditional sounds and lyrical topics of Latin culture that began taking shape in the 1940s and 1950s. The genre has no definable peak but has gained popularity each decade as more listeners of Latin descent have latched onto the genre for combining the radio sound with a culture they are familiar with.

Over the various decades, there would be different pioneers and a variety of other sub-genres formed within Latin music based on the origin of the artists and the genre of music dominating the radio. It started with artists like Tito Puente and the rise of Cuban artists in the 1950s that led to Mambo records and millions of sales. By the 1960s, Brazilian and Mexican artists fed off of jazz and rock records to create bossa nova and Latin rock, respectively. As rock music continued to dominate the scene, Carlos Santana became one of the icons of Latin music. As the 1970s approached, the rise of salsa began – one of Latin music’s most prominent sub-genres. Soon Latin musicians and executives formed their own record labels and saw a rise in popularity that was unprecedented up until that point. The songwriters encapsulated everything great about the genre, balancing mainstream topics with a cultural, tropical flair.

The 1980s were also huge for Latin artists, as musicians like Juan Gabriel started to transform pop music into Latin ballads. While salsa faded as the most popular sub-genre, romantic Latin music took its place. This led to the 1990s, arguably Latin music’s biggest decade in its lifespan as a genre. Younger listeners joined the fray as Latin pop dominated their country’s radio stations and more tropical, dance-oriented records released to critical success. The genre birthed megastars like Shakira, Selena, and Enrique Iglesias during this time, who all saw success in Spanish-speaking countries as well as the United States. By the end of the decade, hip-hop spread like wildfire in America, which led to the introduction of reggaeton and more Latin rap records, led by artists like Daddy Yankee. The slowed love songs of old soon shifted to up-tempo dance records with confident vocal performances and club-driven instrumentals. 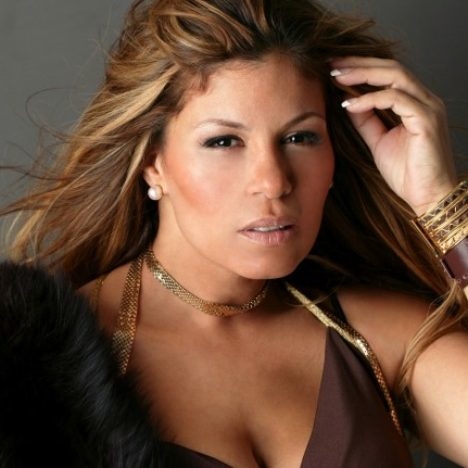 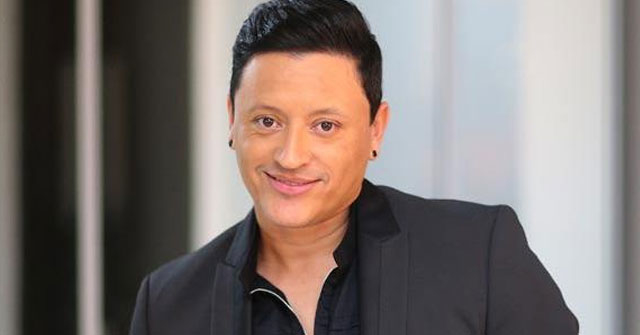 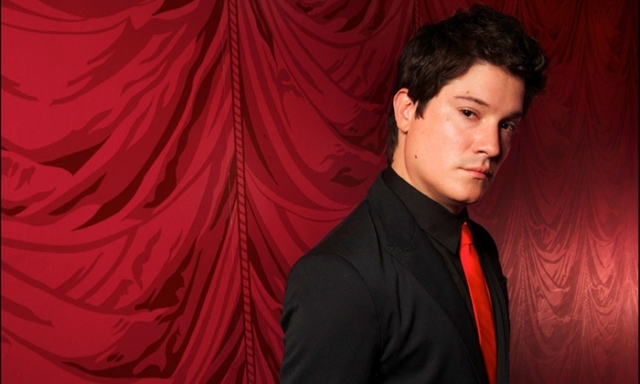 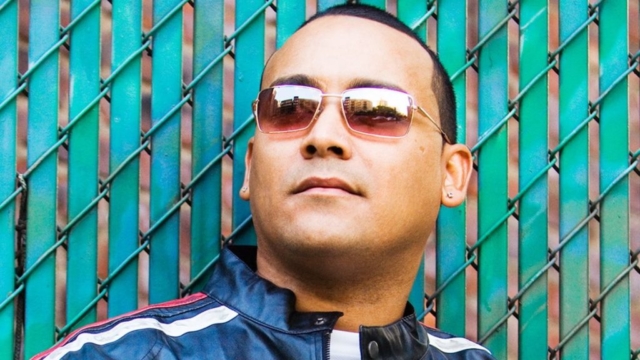 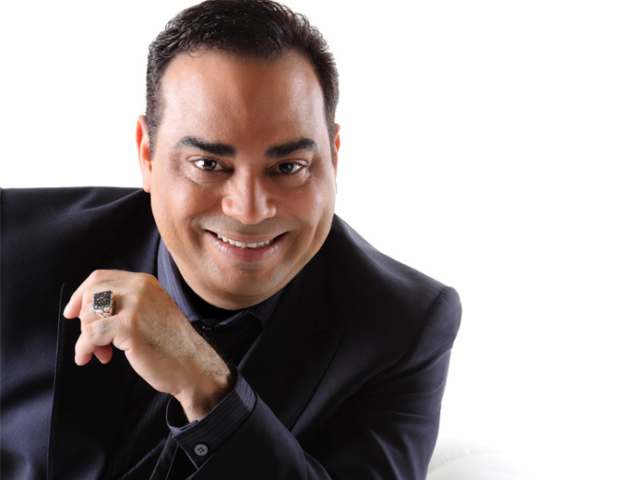 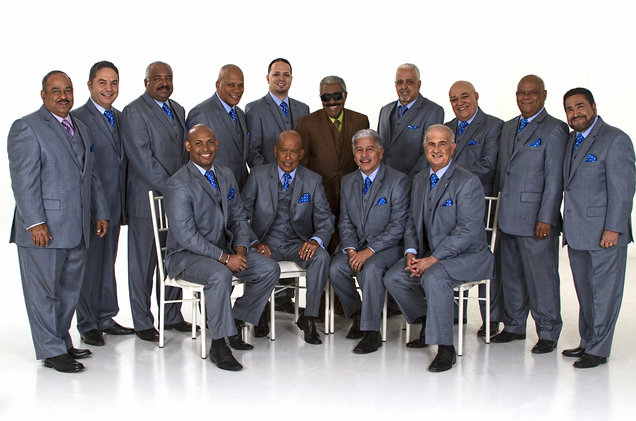 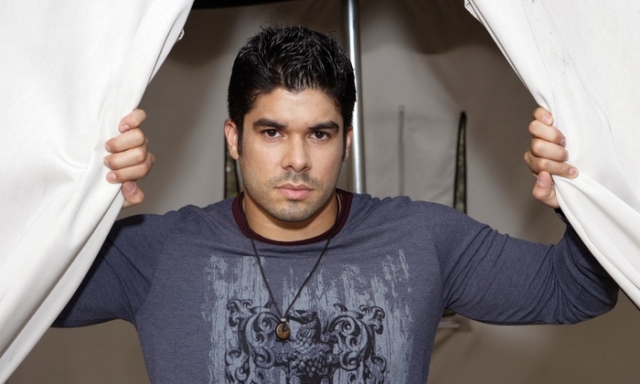 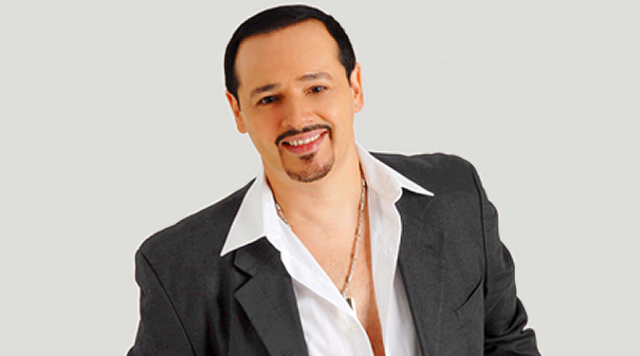 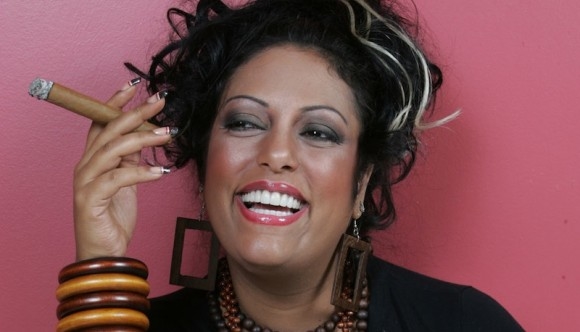 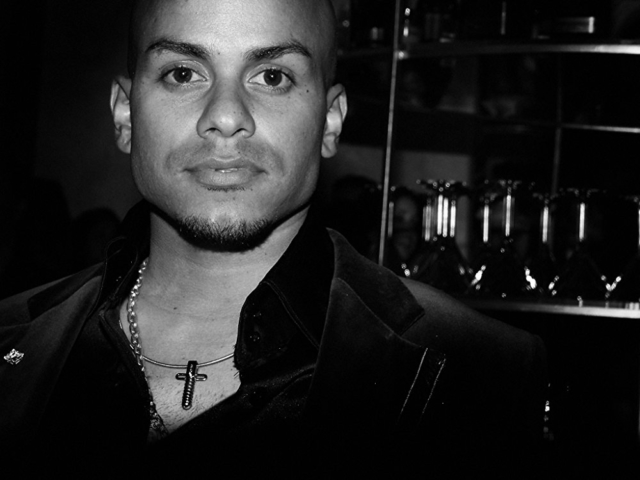 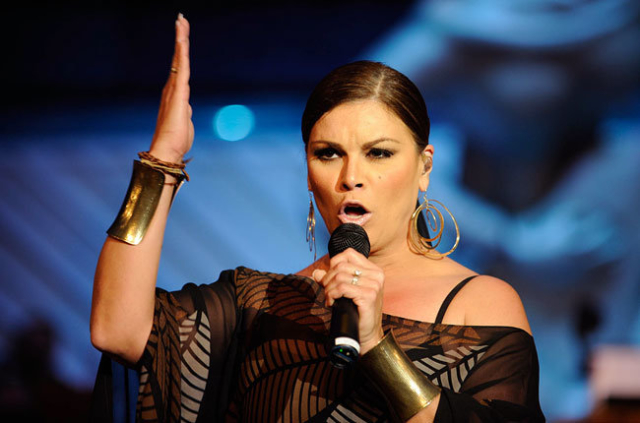 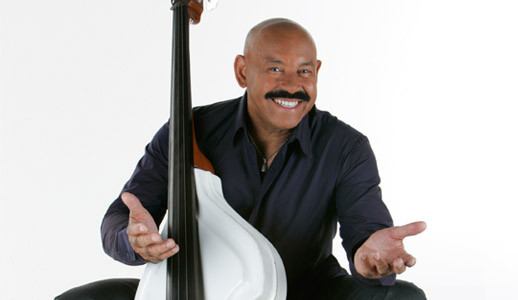 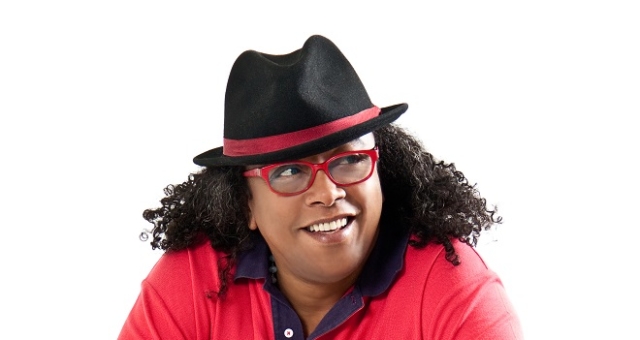 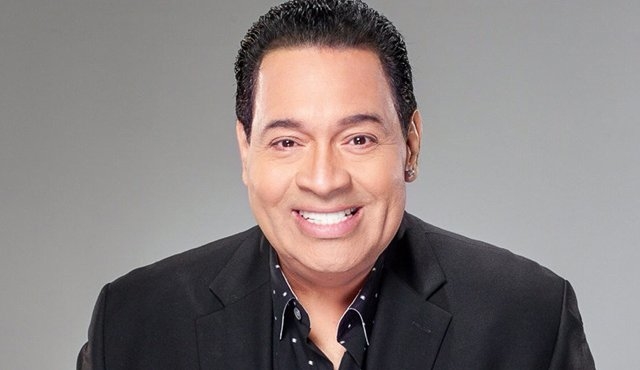 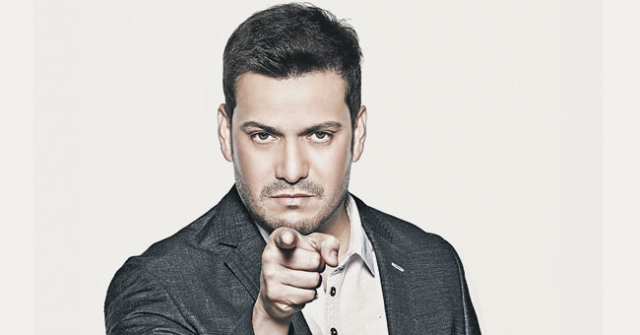