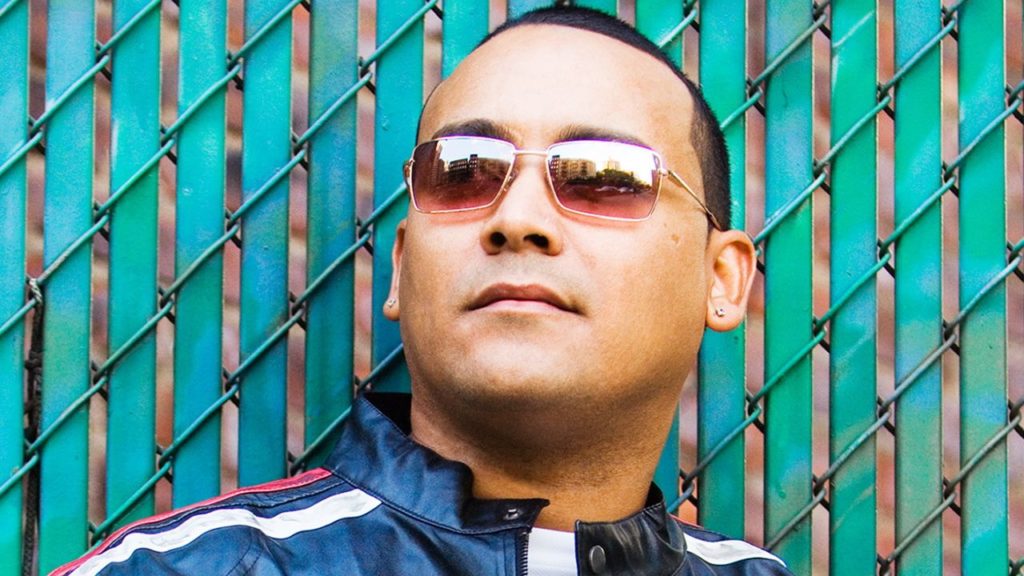 In 1992, “In My Life”, Lamond’s sophomore album was released, bolstered by the lead single, “Where Does That Leave Love”, which quickly charted high. The album contained a solid mix of freestyle and pop along with a couple ballads, all intended to further build his name within mainstream music. But national pop radio, at the time, was going thru a seismic shift, with a heavy R&B influence. By the time the album’s third and final single, “I Want You Back” was released (Spring, 1993), a remake of the Jackson 5 classic, with backing vocals by a then-relatively unknown Marc Anthony, Lamond would subsequently be dropped from Columbia Records.

Endless touring continued well into the late 1990s. In 1998 Timber! / Tommy Boy records re-released “Without you” 98 with various remixes by Willie Valentin (Valentin Bass mix and radio mix, slammin Sam Maxion, Sal Dano, Roc & Presta and JJ Flores. In 1999, while high-profile Latin music stars such as Ricky Martin and Marc Anthony engineered successful crossovers to the mainstream Anglo world, Lamond did just the opposite by returning to his roots to record salsa music in Spanish. His fourth album, Entrega (Prestigio/Sony Discos), went RIAA-certified gold. The album was bolstered by the smash lead single, “Que Te Vas”, which peaked at #23 on Billboard’s Hot Latin Songs chart and #6 on Billboard’s Latin Tropical/Salsa Airplay chart.

In late 1999, Lamond was approached by producer Robert Clivilles, to be a part of a male group project for Sony Music Japan. Lamond accepted the offer, and over the next six months, Urban Society, as the group would later be named, recorded a full-length album with Lamond’s vocals. It was the first time Lamond ever recorded a completely pop album. Due to contract issues with Sony Japan, the album’s Asian release was delayed several times until it was ultimately shelved.