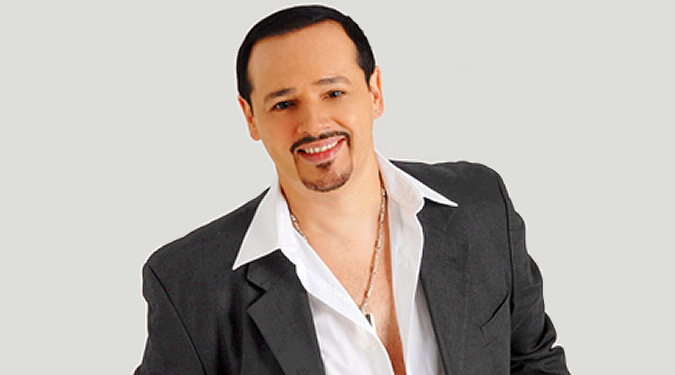 Rivera was raised in the Bronx, and attended high school at Benjamin Franklin High School. He moved briefly to Puerto Rico before returning to New York City to begin a career in music. His first album was released in 1991, and since then he has scored fifteen hit singles, including the Billboard Latin Tropical #1 “Se Parecia Tanto a Ti” (1995).