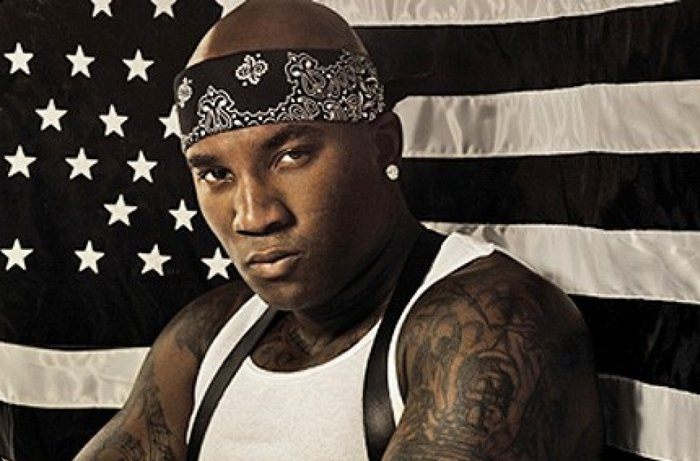 Young Jeezy is an American rapper. In 1998, he launched the label imprint CTE World (then known as Corporate Thugz Entertainment). Aside from his solo career, Jeezy is the de facto leader of the southern hip hop group United Streets Dopeboyz of America (U.S.D.A), and is a former member of the Bad Boy Records’ rap group Boyz n da Hood. Jeezy is also known for helping pioneer the hip hop subgenre trap music, alongside fellow Atlanta-based rappers T.I. and Gucci Mane.

Jeezy embarked on his music career in 2001, as Lil J, with the release of Thuggin’ Under the Influence (T.U.I.). He later joined Boyz n da Hood in 2005, the same year his solo major label debut Let’s Get It: Thug Motivation 101, was released. Its lead single “Soul Survivor”, which features R&B singer Akon, became a top-ten hit in the US. His subsequent albums, The Inspiration (2006) and The Recession (2008), both yielded chart-topping singles. Jeezy has also been featured on numerous hip-hop and R&B hit singles, such as “Say I” by Christina Milian, “I’m So Paid” by Akon, “Hard” by Rihanna and “Love in This Club” by Usher, the latter of which reached number one on the US Billboard Hot 100, in 2008.

Young Jeezy’s third album, The Recession, was released on September 2, 2008, and would earn him his second consecutive number one album. It topped the Billboard 200 with first-week sales of 260,000 copies and was certified Gold by the RIAA. “Put On” featuring Kanye West was the lead single and had reached #12 on the Billboard Hot 100. It also led to a Grammy Nomination for Best Rap performance by a duo but came short. “Put On” was followed by “Vacation”, “Crazy World”, “My President” featuring Nas, and “Who Dat” to complete The Recession’s singles. Young Jeezy appeared on “Love in This Club” by Usher and “I’m So Paid” by Akon (also with Lil Wayne). “Love in This Club” peaked at #1 on the Billboard Hot 100. Later, he performed on Ciara’s single “Never Ever”, from her album Fantasy Ride.

On October 28, 2016, Jeezy released his new album Trap or Die 3, which became available for pre-order on iTunes earlier that month. It debuted at number one on the Billboard 200, becoming Jeezy’s third album to top the chart.